Genus Bononiae. Museums in the City and Fondazione Carisbo together with National Geographic are presenting Planet or Plastic? at the museum of Santa Maria della Vita. This exhibition is part of the high-profile campaign against plastic launched by National Geographic, and Marco Mengoni is the ambassador for the campaign in Italy.

The exhibition’s eight topics range from the amount of plastic produced globally and the impact of plastic on the environment and the food chain, to recycling and individual and collection education on the issue.

The exhibition – curated by Marco Cattaneo, Director of National Geographic Italia and editorial staff, with the collaboration of the writer and documentary-maker Alessandra Viola – includes photographs taken by leading reporters at National Geographic and artworks by Mandy Barker, a multi-award winning British artist who has been working alongside scientists and researchers examining the devastating effects of plastic. Her project entitled Soup consists of a series of extraordinary and unsettling photographs which are intended to shock. Viewers are faced with aesthetically beautiful images but also see and recognise the damage caused by plastic dispersed in the oceans.

Only a tiny part of all plastic produced has ever been recycled, and it is building up in the environment. The world has produced 8.3 billion tonnes of plastic since the day it was invented and 6.3 billion tonnes is now waste, accumulating in the environment and expected to still be there in 400 years’ time. Plastic finishes up in the sea and endangers sea creatures, it forms floating islands and over time it breaks up into ever more minute fragments – micro-plastic – that are swallowed by fish, cetaceans and birds.

Planet or Plastic? takes visitors on a riveting journey, with much to think about on plastic and the role it now holds as a scourge and the destroyer of our planet.

Because all of us can do something small every day and help change happen.

valid throughout the exhibition 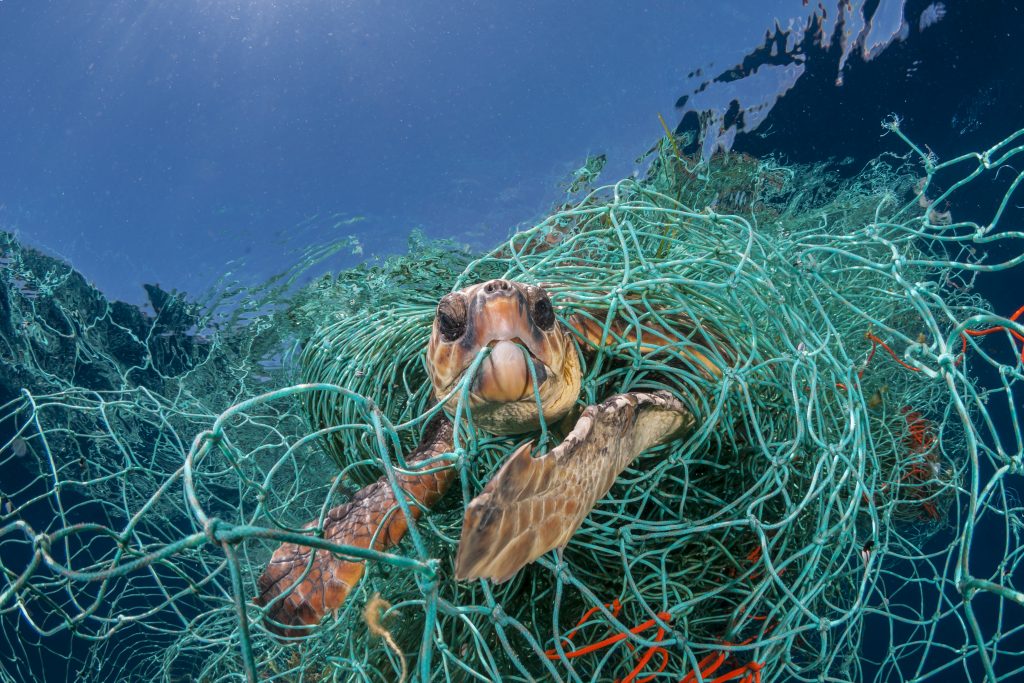 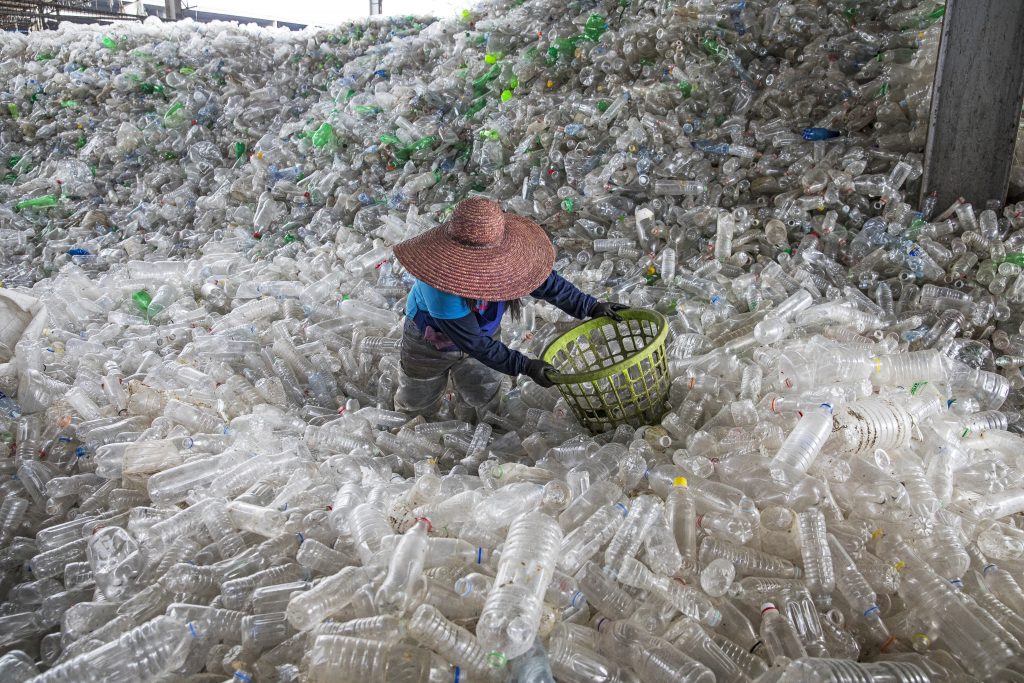