Held by some to be a story-teller, by others to be the only artist capable of creating a “freeze frame” of a panorama or a human life. It was Rdward Hopper himself (1882-1967) – the best known and popular American artist of the 20th century – a reserved, taciturn man and a lover of sea views and of the bright light in his spacious studio, who best explained his poetics: “if I could say it in words there would be no reason to paint.” The exhibition Edward Hopper, open from 25 March to 24 July at Palazzo Fava – Palazzo delle Esposizioni in Bologna, organized by Arthemisia Group, Fondazione Carisbo, Genus Bononiae. Museums in the City and with the Comune di Bologna and in collaboration with the Whitney  Museum of American Art of New York, covers the whole span of the output of the celebrated American Artist. From the Parisian watercolors to the landscapes and cityscaps of the 1950s and 1960s, the exhibition curated by Barbara Haskell – curator of painting and sculpture at the Whitney Museum fo American Art – in collaboration with Luca Beatrice, showcases Hopper’s skill as a draftsman through more than 60 works, including celebrated masterpieces such as South Carolina Morning (1955), Second Story Sunlight (1960), New York Interior (1921), Le Bistro or the Wine Shop (1909), and extremely interesting studies like the study for Girlie Show, (1941): a path that takes in all the phases of his output and all the technique semployed by an artist who is now considered to be a great master of 20th century painting.

Born and raised in Nyack – a small town in New York state – Hopper studied for a brief period illustration and then painting at the New York School of Art with the legendary masters William Merritt Chase and Robert Henri. He went to Europe three times (from 1906 to 1907, in 1909 and then in 1910) and in particular the experiences in Paris left an indelible mark on his life, fostering that Francophile feeling that never abandoned him, even after he definitely settled in New Yok, from 1913.

Despite his powerful physical presence (he was very tall), he was famous for his reticence, he wrote and talked very little of his work. He died aged 84, his art enjoyed the appreciation of critic and public throughout his career, despite the successes of the new avant-garde movements, from Surrealism to abstract Expressionism, to Pop art.

In 1948 Look magazine labeled him one of the best American painters; in 1950 the Whitney Museum organised an important retrospective about him and in 1956 Time magazine dedicated its cover to the artist.

In 1967, the year of his death, he represented the United States at the prestigious São Paolo Art Biennal.

From then on Hopper’s art  has been celebrated in different exhibitions and has inspired numerous painters, poets and directors. John Updike, in an essay of 1995, defined his paintings as “calm, silent, stoic, bright, classical”.

Every Monday students with a current student ID (aged between 19-26) can enjoy a special reduction to visit Palazzo Fava: € 8

Click here to see all the categories that have free admission to the museum. 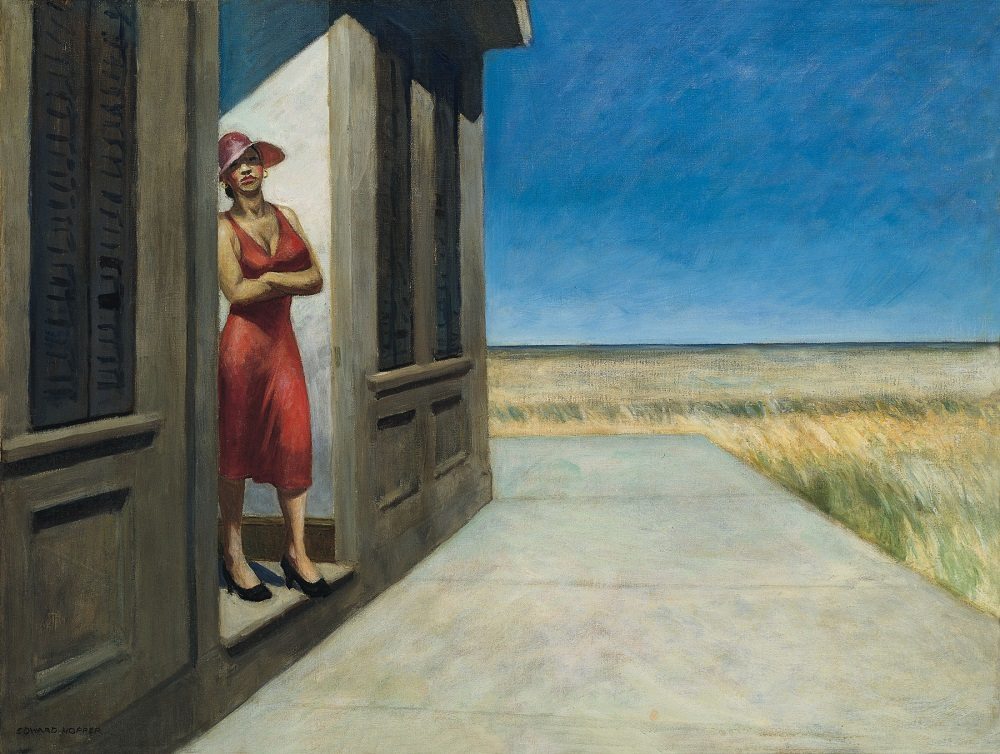 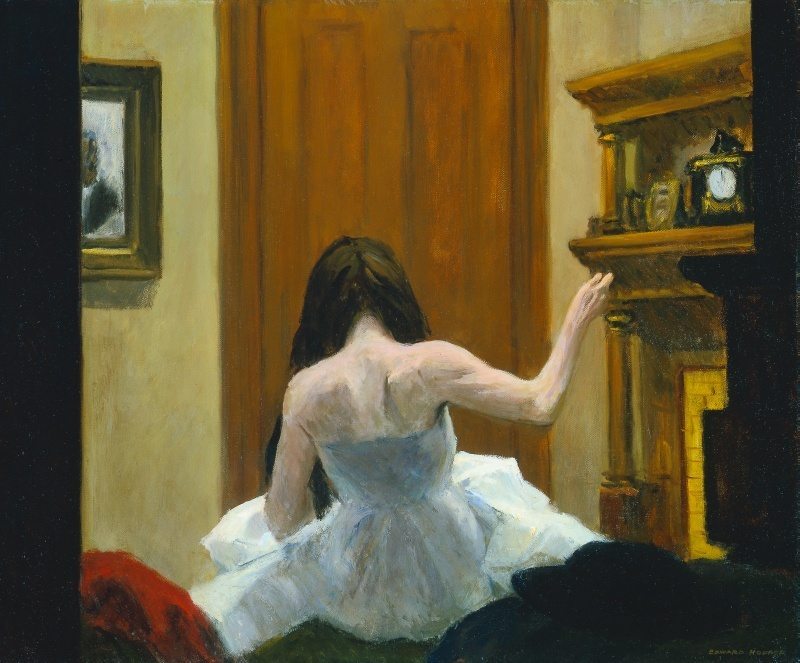 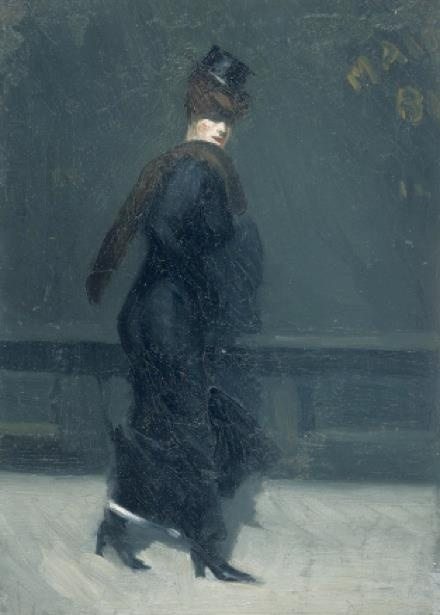