It was the 6th of July when the young John Lennon and Paul Mc Cartney met each other for the first time, in the Garden of the St. Peter’s Church of the Woolton district, Liverpool. At the time, John played in the band “The Queer” and that was a very special meeting, which led to the birth of the Beatles, and their European popular culture.

In occasion of the 60th anniversary of Fondazione Carisbo and Genus Bononiae-Musei nella Città, in partnership with Ono Arte Contemporanea, Ginzburg Fine Arts and Kai-Uwe Franz present the exhibition Astrid Kirccherr with the Beatles, a look back to the “Hamburg Days”, the formative years of the band in the post-war Hamburg, major stage of the pop culture .

Astrid Kirccherr captured the formation of the Beatles through her shoots, and she managed to influence their style and turn it in what we know nowadays.
Their first meeting goes back to 1960 at the Kirskeller, one of the many clubs on the Reeperbahn where the young English boybands and their Rock and Roll entertained the American soldiers for a few marks, after the Great World War.
At the time, the members of the band were John Lennon and Paul Mc Cartney as singers and guitarists, George Harrison on the guitar, Pete Best on drums and Stuart Sutcliffe on the bass. These five boys have met each other at school and here they were looking for some money and new experiences across the Channel.
She was studying at the polytechnic and she was the assistant of the famous photographer Reinhard Wolf, and she firstly heard of the band through her boyfriend Klaus Voorman, that later would have designed the cover of Revolver, their 7th Album.
As a photographer, she introduced the group to the existentialist Art and Literature, leading them to a drastic change in their style and image: their leather jackets, pointed boots and quiffs gave way to suits, shirts and the bowl haircut, already worn by Miss. Kirccherr. This style later became the symbol of the Beatles.
Later Sutcliffe fell in love with her, enough to ask her to marry him and leave the band to stay in Hamburg with her. Then, the Beatles were four and soon Best was replaced by Ringo Starr. Sutcliffe died two years later, as the Beatles were turning into massive business.
There was a true and deep friendship between Miss. Kirccherr and the Beatles, and she was one of the privileged photographer that could follow them during their golden age, and today we can see not only unforgettable shoots, but shootings of an intimate and private side of them, between holydays and weekends around Europe.
Miss. Kirccherr was the first to photograph the Beatles in a real and proper shooting, with some shots that nowadays became history but were almost completely unknown in the 90’s, and she was the only photographer allowed on the set of “Hard Day’s Night”, their first film.

Astrid Kirccherr with the Beatles is an exclusive of Genus Bononiae and presents photos and material that until today have never been exposed, including a loan from the George Harrison foundation.
This exhibition retrace the close and intimate relationship between the photographer and the band, other than the story of a place and a crucial moment for the band that changed the history of the pop music.
The exhibition holds under the auspices of the Municipality and the metropolitan city of Bologna.

Visit The Show when you want without blocking data or precise time slot. The ticket CAN be given. 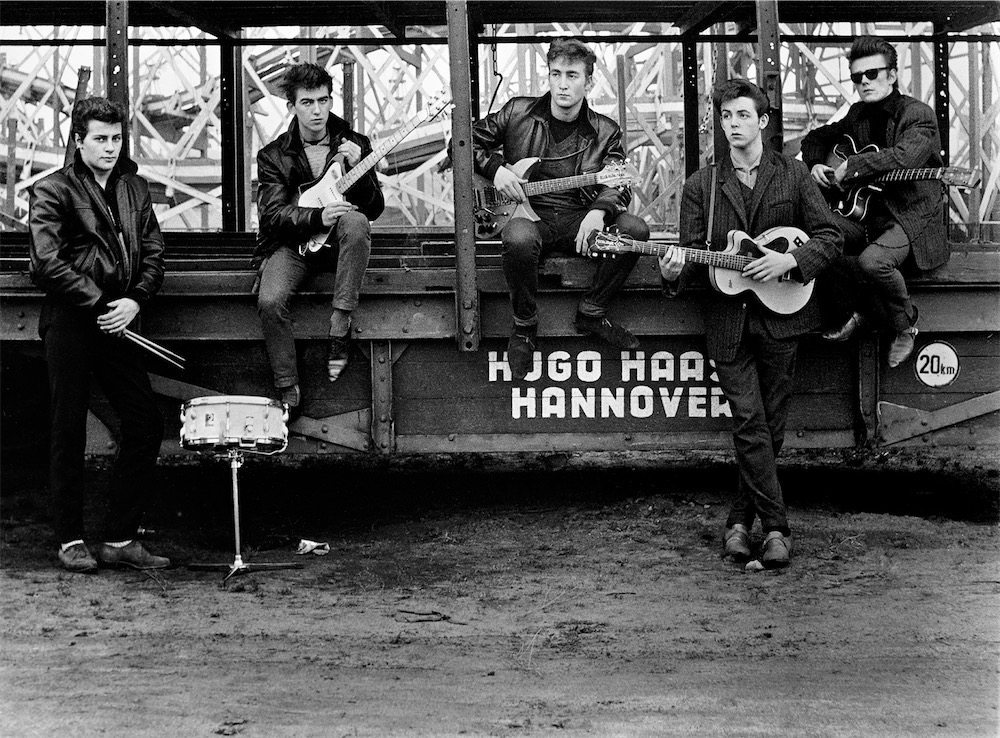 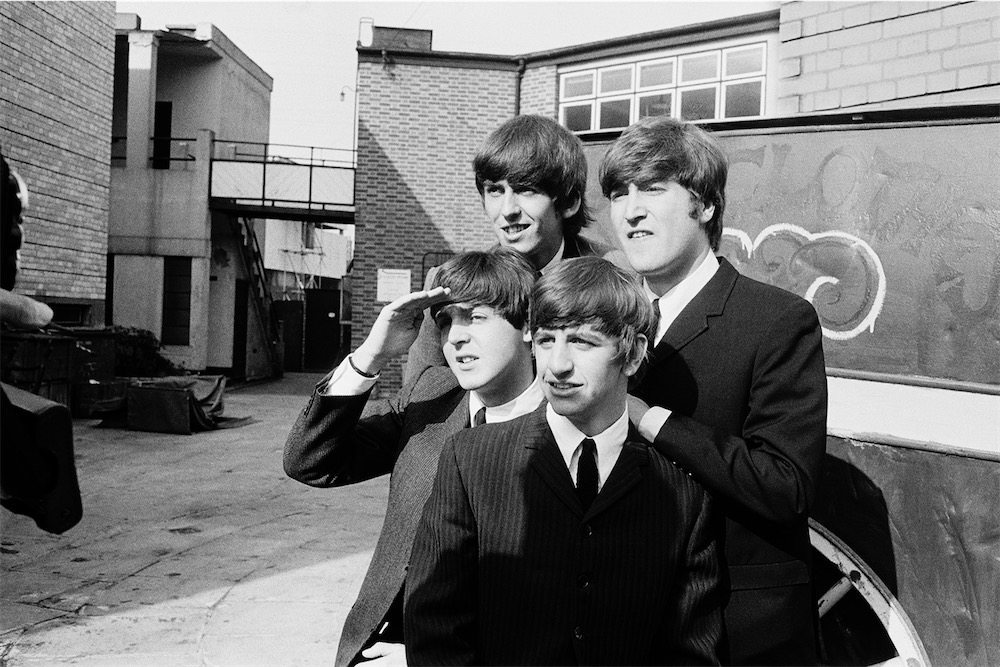 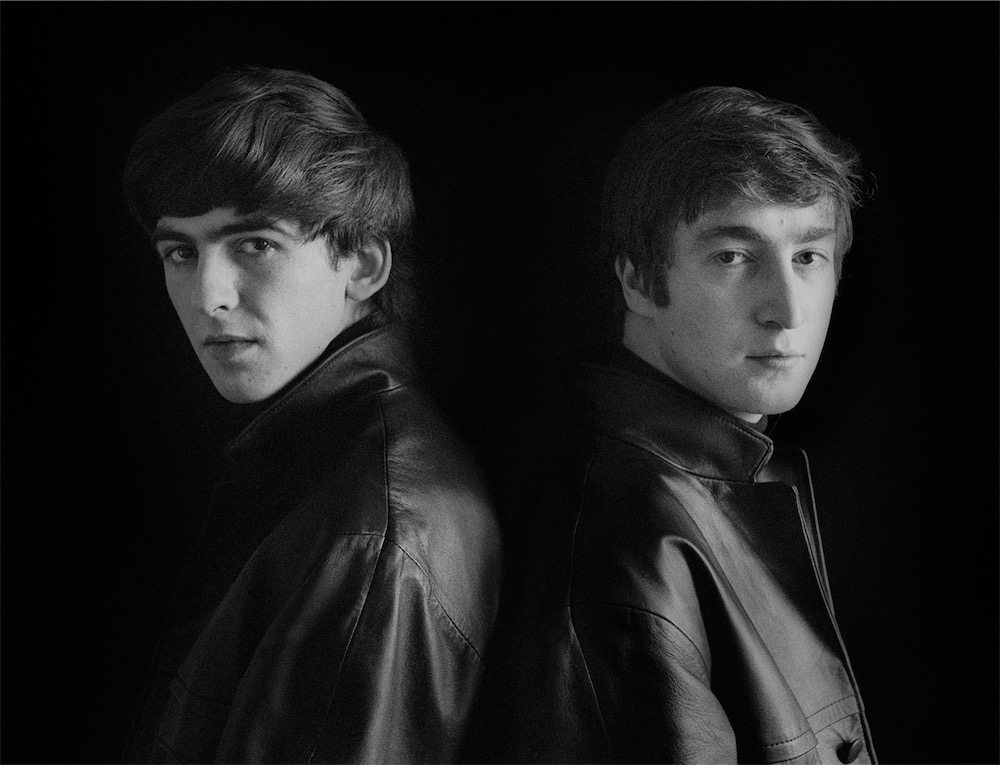 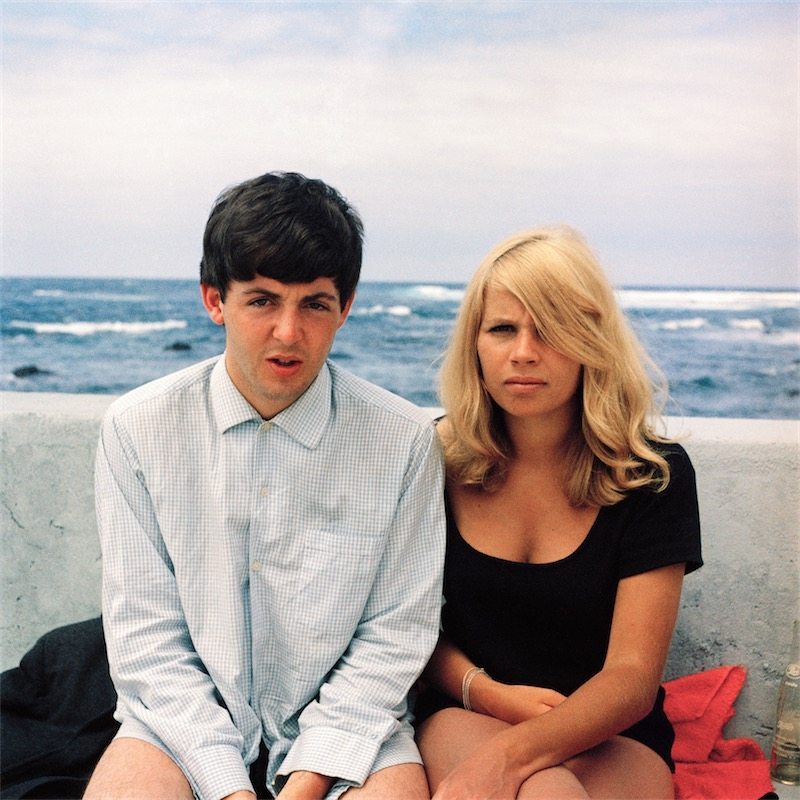