Genus Bononiae. Museums in the City regards the educational field as one of the first vocations of the Museum, together with historical research and art preservation.
The relationship between our museums and schools aims at developing a well structured educational path, able to provide new and engaging experiences for each student.

Find out more about other educational services:

For adultsFor families For the exhibitions 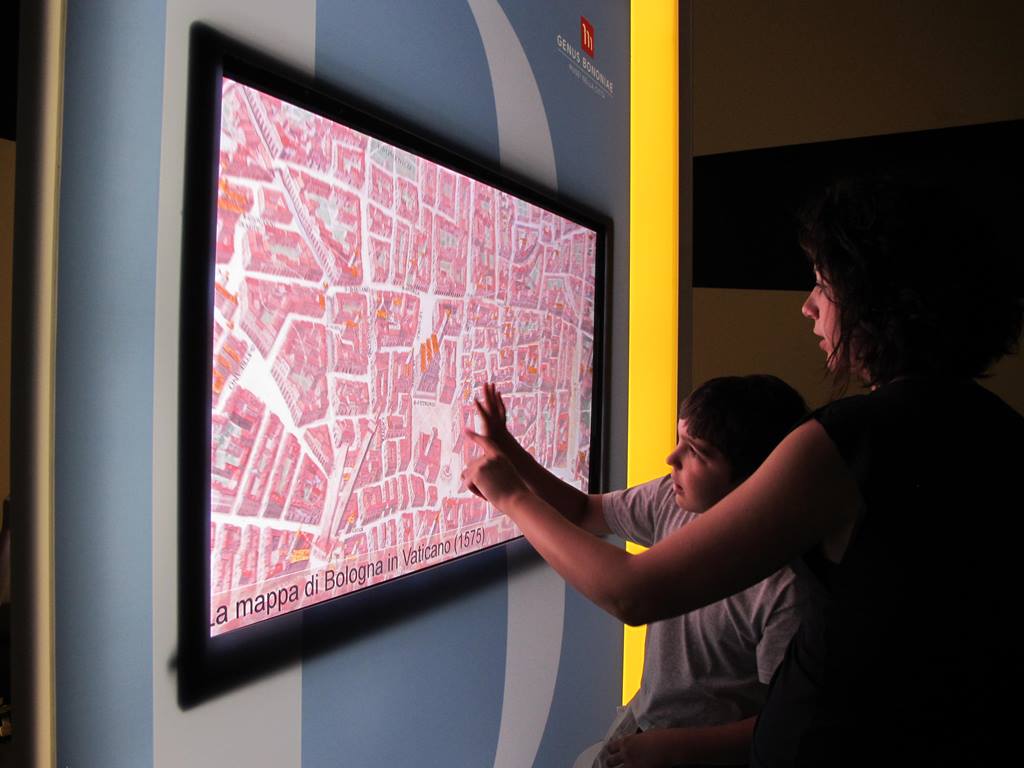 For information and reservations