On the fiftieth anniversary of Corto Maltese, Genus Bononiae hosts from 4 November 2016 to 19 March 2017, at Palazzo Pepoli. Museum of the History of Bologna, the great exhibition “Hugo Pratt and Corto Maltese. 50 anni di viaggio nel mito.”

In collaboration with CMS.Cultura, with the curatorship of Patrizia Zanotti and with the support of Fondazione Cassa di Risparmio in Bologna, the exhibition will show over 400 works celebrating Hugo Pratt and his alter ego Corto Maltese: a real literary myth of the Twentieth century, an anti-hero, a modern Ulysses able to make us travel in the most fascinating places and let us rediscover some of the major episodes and protagonists of the history of the Twentieth century. Corto was born in La Valletta, Malta, in 1887, of a British sailor and an Andalusian gypsy; he was one metre eighty-three centimetres tall, with eyes of the colour of honey and a ring in his left ear, romantic sailor and extemporary gentleman that caught the imagination of generations of readers.

As a show within the show, in a dedicated room of the museum, the 164 original drawings of the Ballad of the Salt Sea, the classic of the designed literary where Corto appears for the first time, are exhibited together for the third time since they were created in 1967.

Hugo Pratt, connoisseur of men and peoples, world traveller, actor, guitarist, but above all designer of an imaginary literature without borders, has given us some of the most beautiful pages of plots between fiction and history of the ‘900 in a never predictable romantic adventurer vision. Born on a beach in Rimini in 1927, wandered globetrotter but entirely Venetian, he has managed to combine and return to the reader-dreamer the importance of the sea, the game of mirrors, the theme of imagination and reality, the typical atmospheres of picaresque literature, dangerous women, abstract art and photographic realism.
The exhibition will not show only Corto Maltese but also Anna the Jungle (1959), Ernie Pike (1961), The Justice of the Wathee of Sg.t Kirk (1955), and the amazing tables and watercolours of the Scorpions of the Desert leading the visitor–traveller in the 1941-1942 Ethiopia, where references to historical figures overlap with imaginary characters. The exhibition guides visitors in the several literary references animating the stories of Pratt: from Jack London and the American adventure literature to Joseph Conrad, from the poetry of W. Yeats and A. Rimbaud to the poetry of J.L. Borges, in a close dialogue with the marks left by the American comic artists such as Milton Caniff and Hector Oesterheld.

visit the exhibition when you want without fixing a date or exact time. The ticket can be used as a gift.

– 6-18 year olds not in school groups
– university students presenting their cards (on Tuesdays)
– holders of tickets for the Palazzo Fava exhibition “Bologna dopo Morandi. 1945-2015”
– members of the public who attend the special Thursday openings from 7 p.m. to 10 p.m.
– tickets to other Genus Bononiae venues (Santa Maria della Vita, San Colombano and Palazzo Fava).

– Children up to 5 years old (inclusive) not in school groups
– group leaders (1 for each group)
– teachers accompanying pupils/students (2 for each group)
– ICOM members presenting their membership cards
– one helper per handicapped person
– holders of a Genus Bononiae Membership Card
– accredited tourist guides
– accredited journalists on duty, subject to application for accreditation. 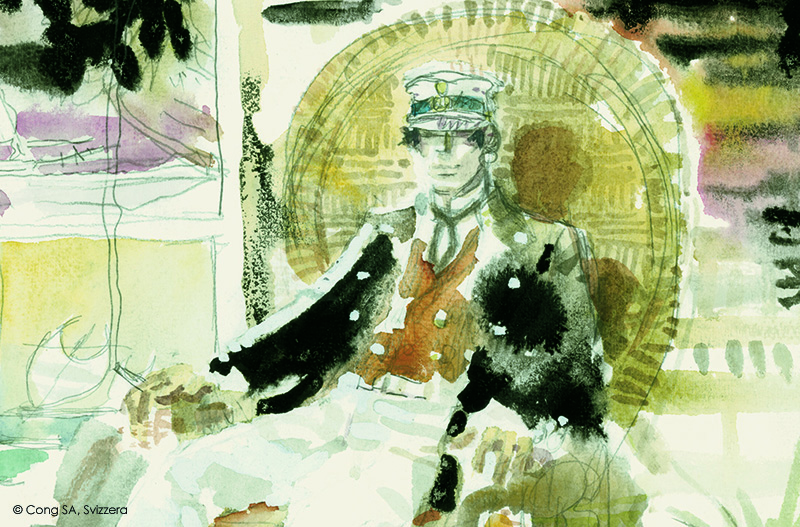 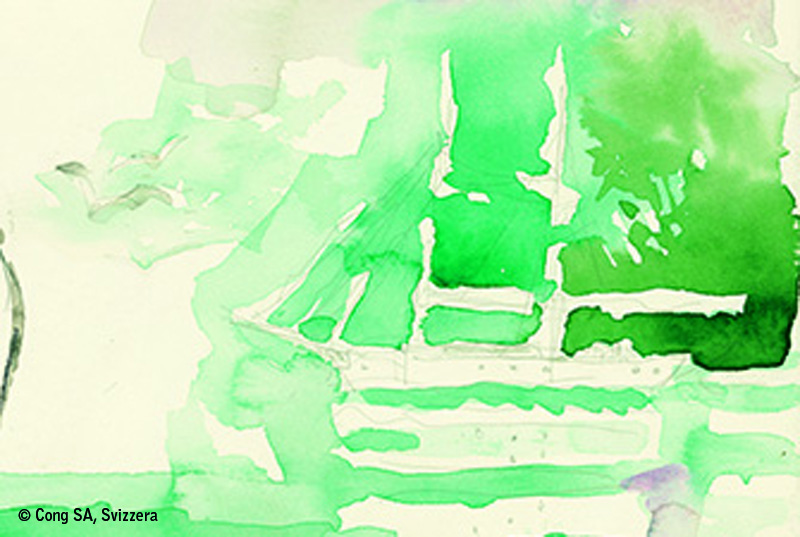 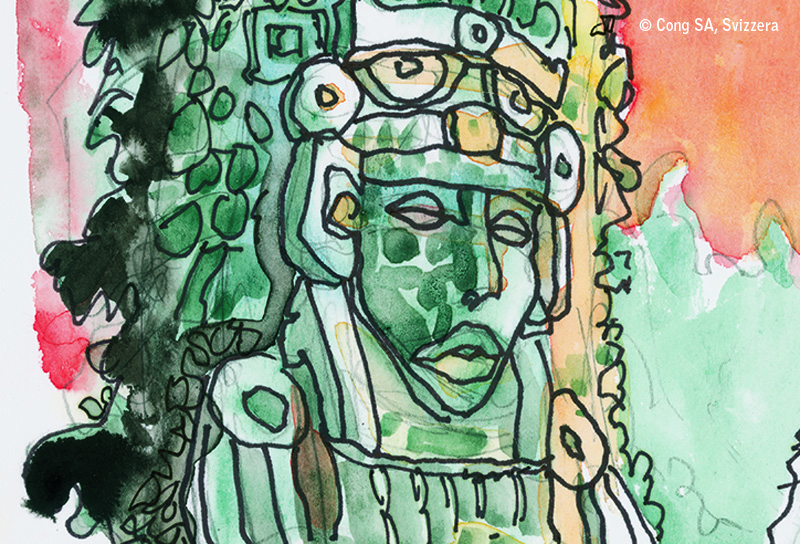 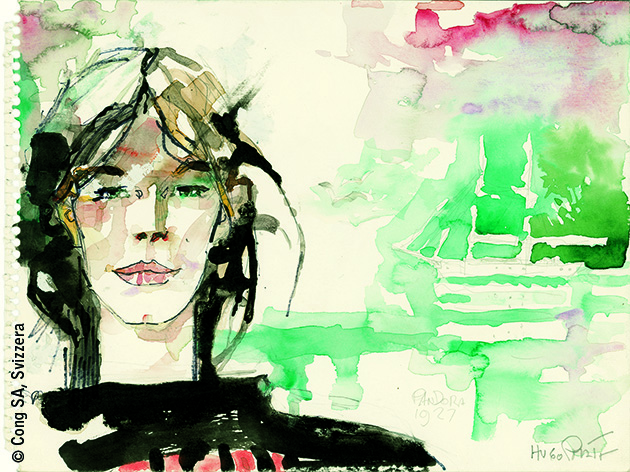