Special openings during the holiday season.

Two years away on the exhibition Da Cimabue a Morandi, which reviewed seven centuries of art in Bologna, starting from Cimabue up to the Morandi times, the art historian and critic Renato Barilli starts again from there to go further and to examine in an analytical way what happened in the last half-century oif Bolognese art, the period from 1945 until 2015.

The exhibition Bologna dopo Morandi 1945-2015, organized by the Fondazione Cassa di Risparmio in Bologna and Genus Bononiae. Museums in the city, presents 150 works by approximately seventy artists, all born or active in Bologna and its surroundings, which have influenced, with their personality and style, the history of Bolognese art from the years after the Second World War to the present day.

It will be an exhibition itinerary composed of 12 “stations”, each measuring with major phenomena at a national and international level: from the artist Giorgio Morandi and the postwar period to the influences of post-Cubism, Informalism and of Alberto Burri’s art up to Pop Art and Video art, with a stopover in the world of comics, where stands the figure of Andrea Pazienza.

Children up to 4 years old; of group leaders (1 per group);
– visiting teachers with pupils / students (two each group);
– ICOM members (with ID);
– a carer for the disabled; Coupon holders of invitation;
– Membership Card holders Genus Bononiae; guides with ID;
– journalists with card (professional, practitioner, freelance) in service prior request for accreditation by the Editors at silvia.quici@genusbononiae.it;
366 5605943 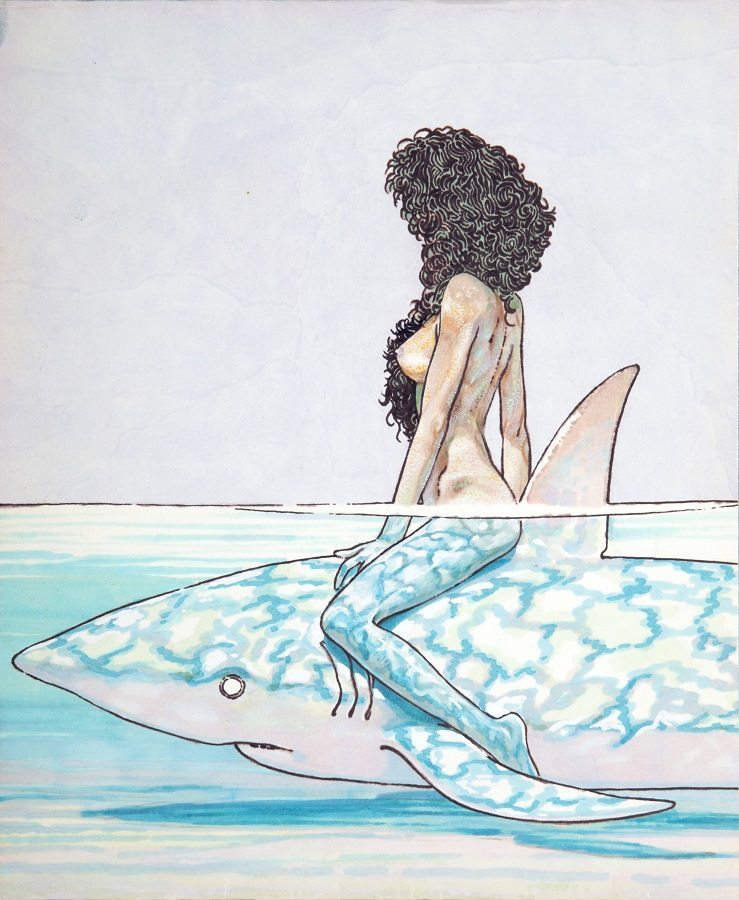 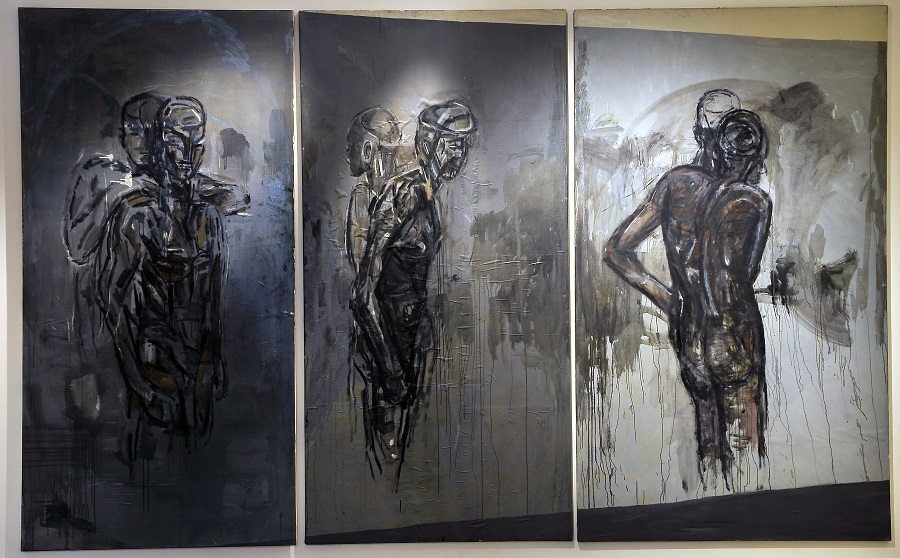 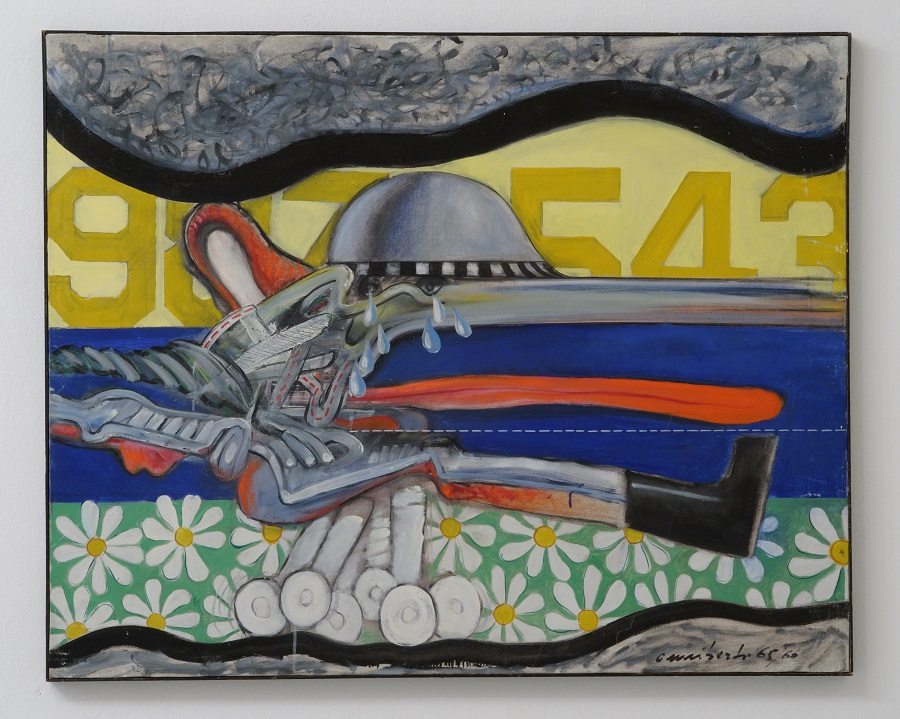 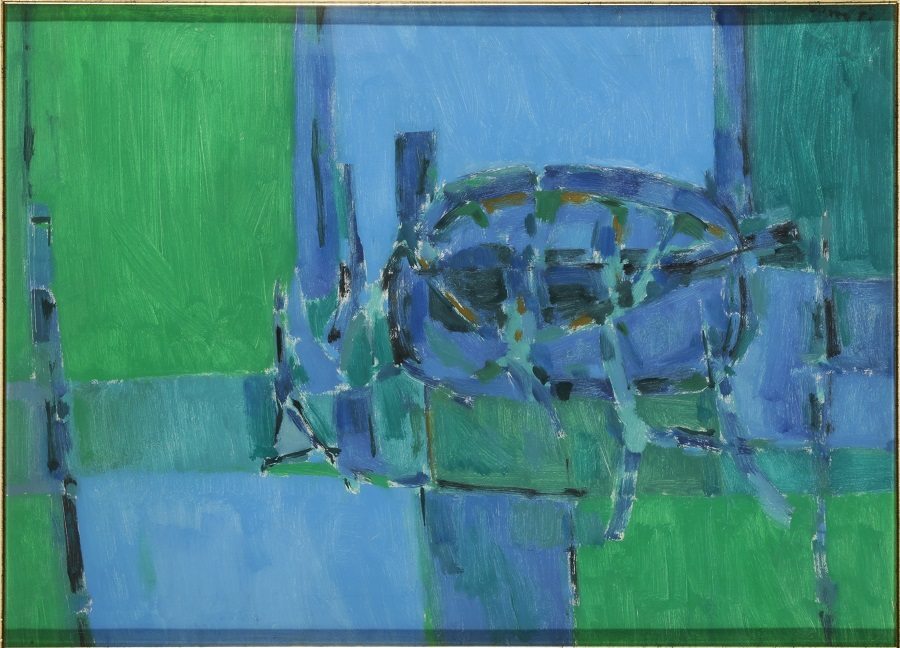